St. Petersburg, the city on the islands and the most interesting of them Vasilievsky island. Peter I, following the example of Amsterdam, covered the island with a network of canals and called them lines.

You should definitely stay on Vasilyevsky Island. Sometimes it is called St. Petersburg in the square, because it concentrates everything that makes this city so unusual.

Within walking distance are: the Opochinsky Garden with children’s playgrounds, a beautiful recreation area, the Sea Passenger Station, the Erarta Museum of Modern Art, the Sevkabel Port Public Space, the Krasin Icebreaker Museum, the Menshikov Palace, the Kunstkamera, the Zoological Museum, the Rostral columns on the Strelka of Vasilievsky Island – a recognizable symbol of St. Petersburg.

Just behind the Rumyantsevsky Garden, Repin Street begins, the only one where the paving of the carriageway with a stone is preserved and the narrowest in the city, its width is 5.6 meters.

Comfortable two-bedroom apartment, with elegant fresh renovation, with an area of 45m2, can accommodate up to 5 guests. Suitable for both tourists studying the sights of our city and business travelers who need to stay close to the city center. 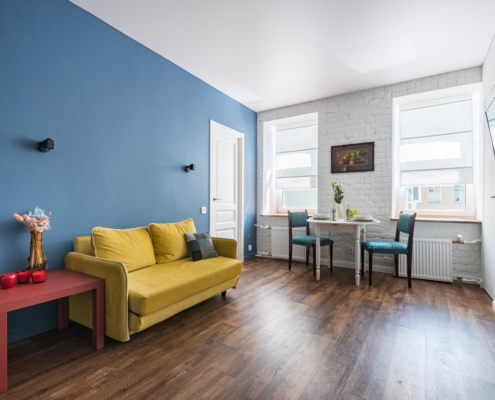 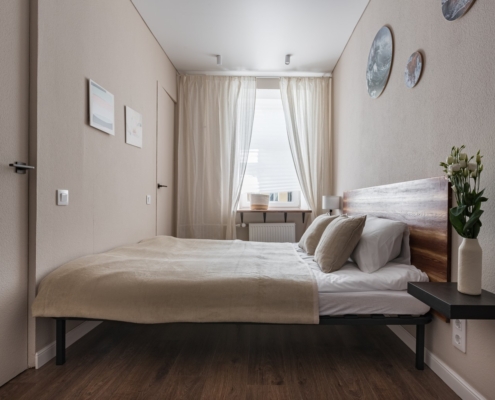 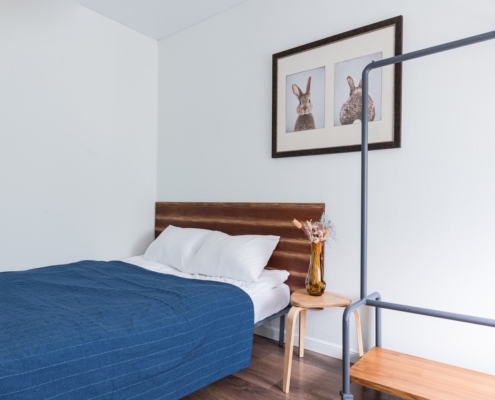 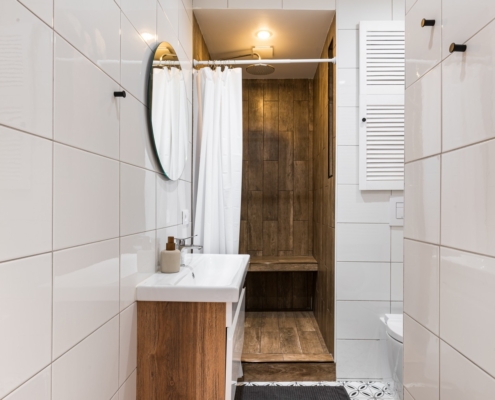 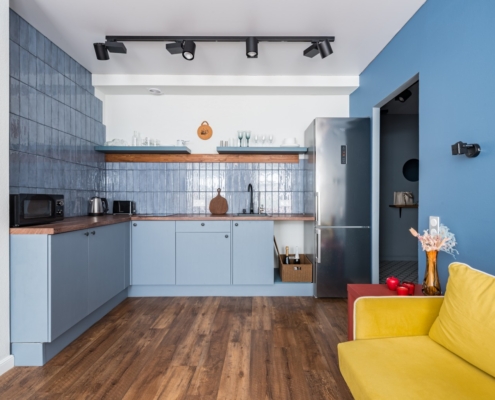 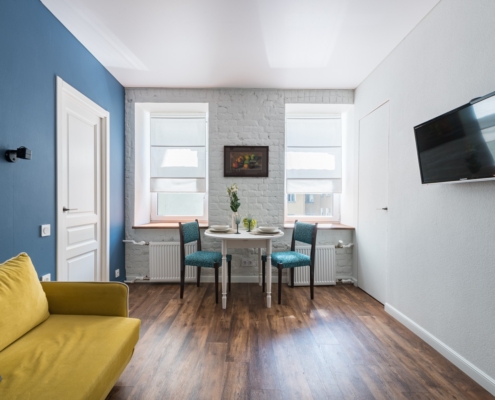 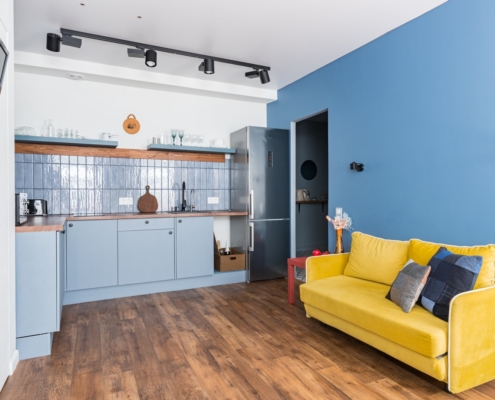 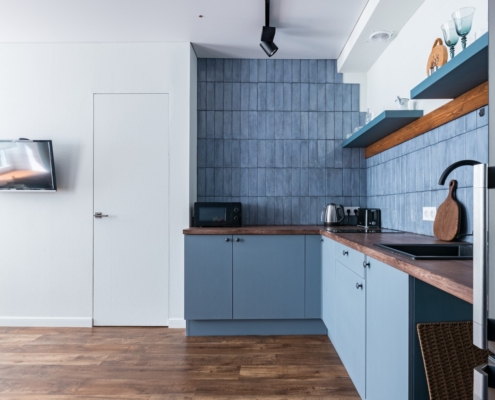 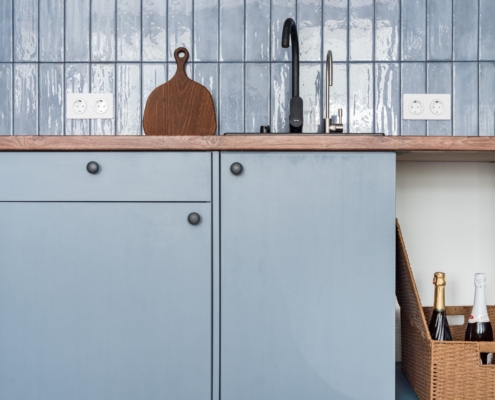 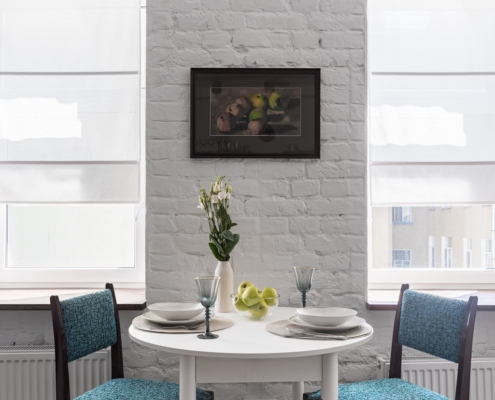 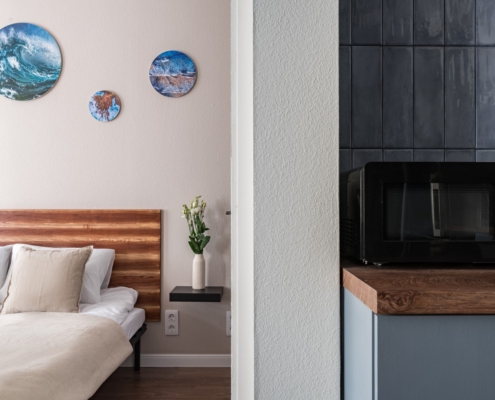 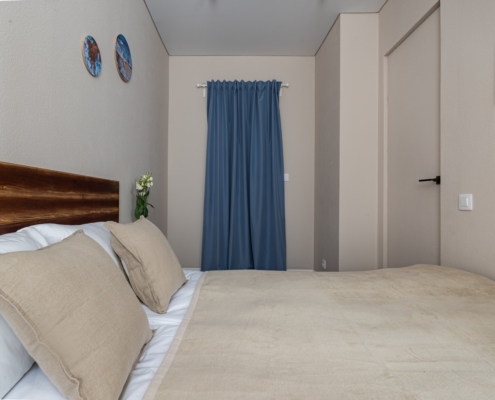 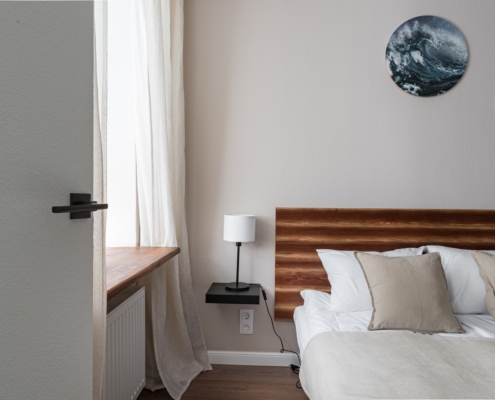 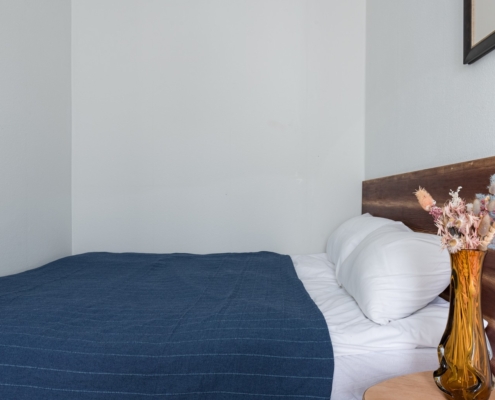 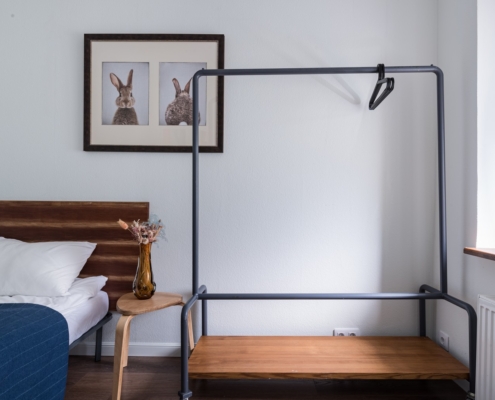 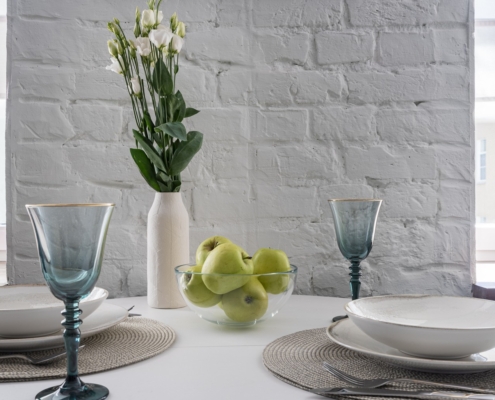 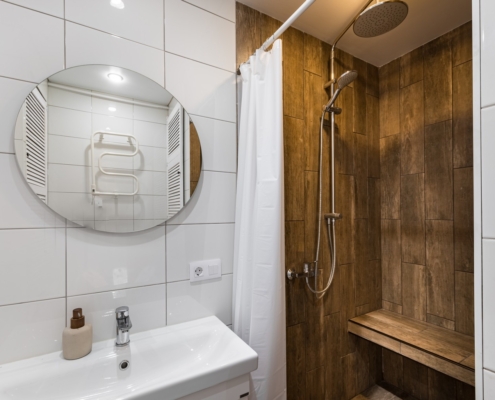 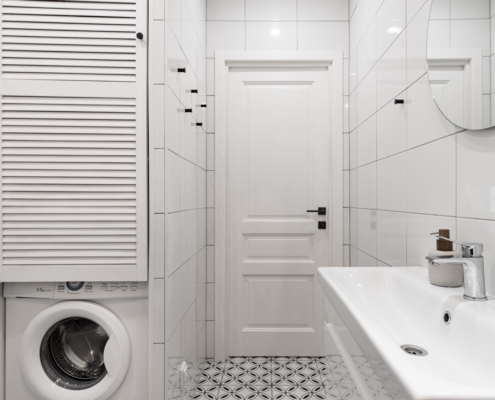 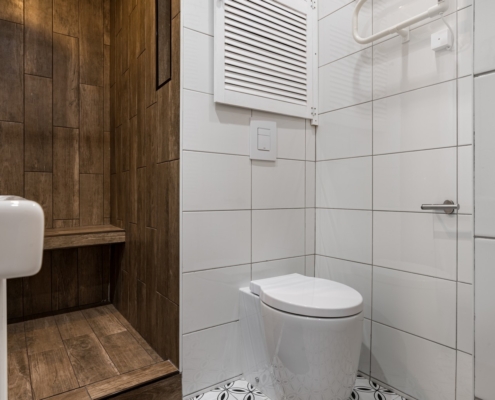 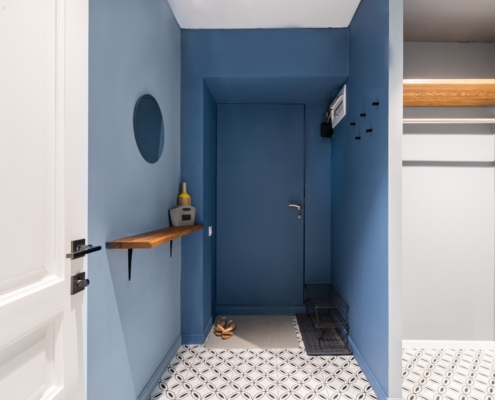 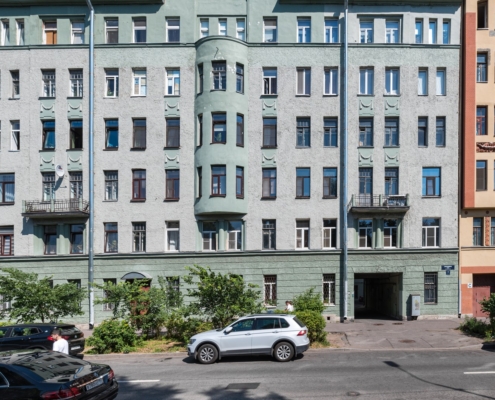 You will be redirected to the booking page

Each guest is provided with clean linens, towels and essentials upon arrival.

Hairstyles, massage and other options

A one-time payment of 3000 rubles is charged for special cleaning, regardless of the length of stay

Our team has excellent guides

What is available to the guest

You will be redirected to the booking page

If you need an early check-in or late check-out (services are paid), please contact us in advance (the day before) and we will clarify if there is such a possibility.